I sing in a couple of local choirs (one sacred, the other more secular). I've put rehearsal versions of some of the songs we sing.

For 18 months I was a househusband, looking after our first daughter, full time. It was very satisfying and rewarding, and I was glad that I had the opportunity to do it. I took an active role in our then local Baby and Toddler group, and NCT branch (though that has since closed down - the nearest one is now in Nuneaton).

I try to be voracious in my reading, but there are a few authors I concentrate on

There is an online resource, full of more information than you could shake a rat onna stick at

I try to maintain a catholic taste in music, but seem to spend a lot of time listening to singer-songwriters. These are some of my favourites (in the "if there's a new album out, I will buy it" category):

Many years ago I made a living writing programs, mostly inter-computer communications stuff (SNA, TCP/IP), and mostly in C. 25 years ago I became a househusband for a couple of years. Then, for a while, I wrote workflow systems for Toptech UK (originally Simdell EDMS, a business unit of Systems Team plc) in Coventry. When their South African parent went bust I escaped and started writing SMS systems for part of Logica(CMG), which later became a separate company, Acision. I've now moved from contract work (mostly Shell scripting and Python, but with some C and even Access databases!) to working for intive.com, in a Dublin-based part of the company which used to be called Ammeon.

I my spare time I answer questions on Experts Exchange. 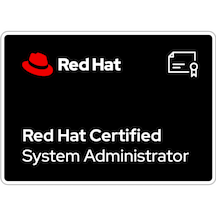 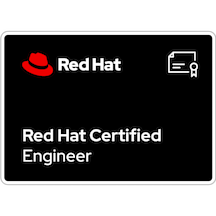 Had a recent ghastly holiday at The Cockleshell, Vensac, France. Here are some pictures.

Enormous thanks to Tom Dawes-Gamble for hosting me for years!